PGT and IVF: the procedure

The PGT procedure starts upon completion of the preparatory tests. This information leaflet explains the several steps.

An interview will take place before the start of the first PGT procedure.

The IVF physician, gynaecologist or a specialist nurse:

In IVF, fertilisation occurs in the laboratory by combining egg cells and sperm cells. The IVF treatment consists of the following steps:

The cell or cells removed are examined in the laboratory to determine whether an embryo may have the disorder. There are two types of biopsy procedures: the blastomere biopsy and the TE biopsy.

A blastomere biopsy is performed on the third day after fertilisation. One cell is removed (two, in some cases). When the PGT analysis has been performed, an embryo without the genetic predisposition to the disease that you wish to prevent will be transferred back into the womb. 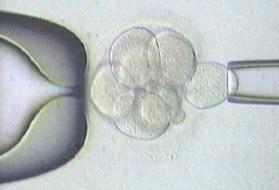 A trophectoderm or TE biopsy takes place on the fifth or sixth day after fertilisation. Several cells are removed. When the PGT test has been performed, one of the embryos which has been identified as unaffected by the disorder, will be transferred back into the womb. 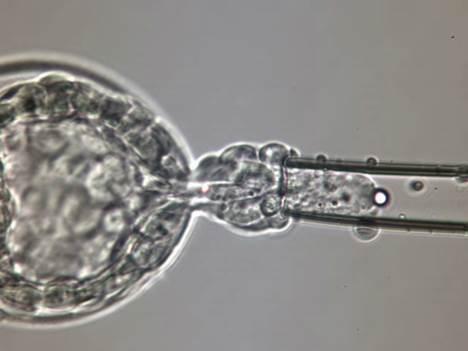 In PGT, the cells obtained from the biopsy are tested for the genetic disorder forming the underlying reason for the procedure. This test of the cells always takes place in Maastricht and takes 24 hours to four weeks, depending on the indication. Based on the analysis, a decision is made regarding which embryos are eligible
for transfer back into the womb.

Depending on the duration of the PGT analysis, in some cases a fresh transfer is performed in a blastomere biopsy: the best-quality embryo without the disorder is then transferred back into the womb without being frozen beforehand.

The other embryos without the disorder are frozen should the first procedure be unsuccessful, or if the couple have expressed the wish for a second child.

If the PGT takes longer, all embryos are frozen after the biopsy. 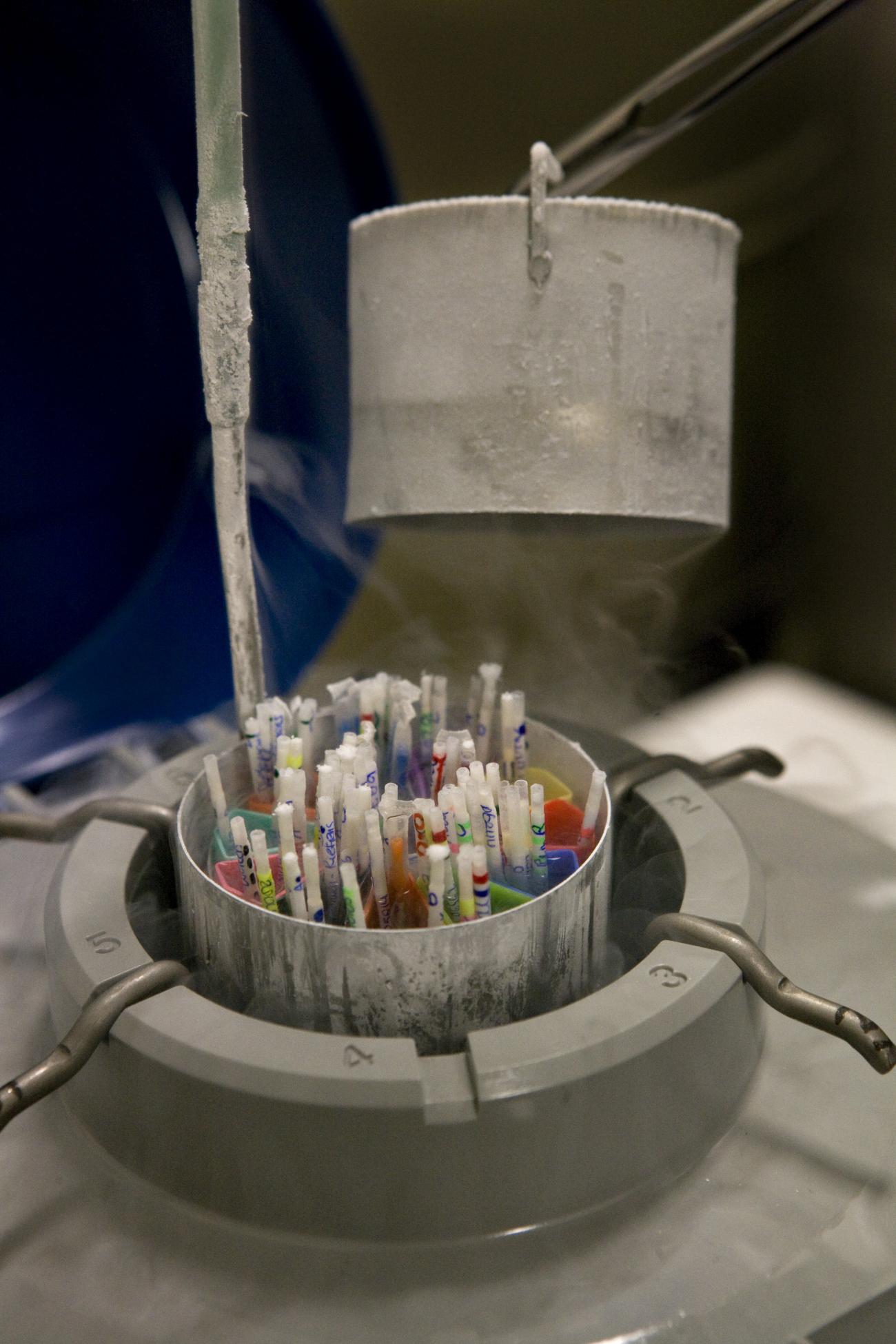 PGT Nederland is a partnership between the PGT-centre Maastricht UMC+ and UMC Utrecht, UMC Groningen and Amsterdam UMC.